Collect cards, build decks, fight other players and play through single player campaigns!
Rise to the top in this fun and challenging online card game! 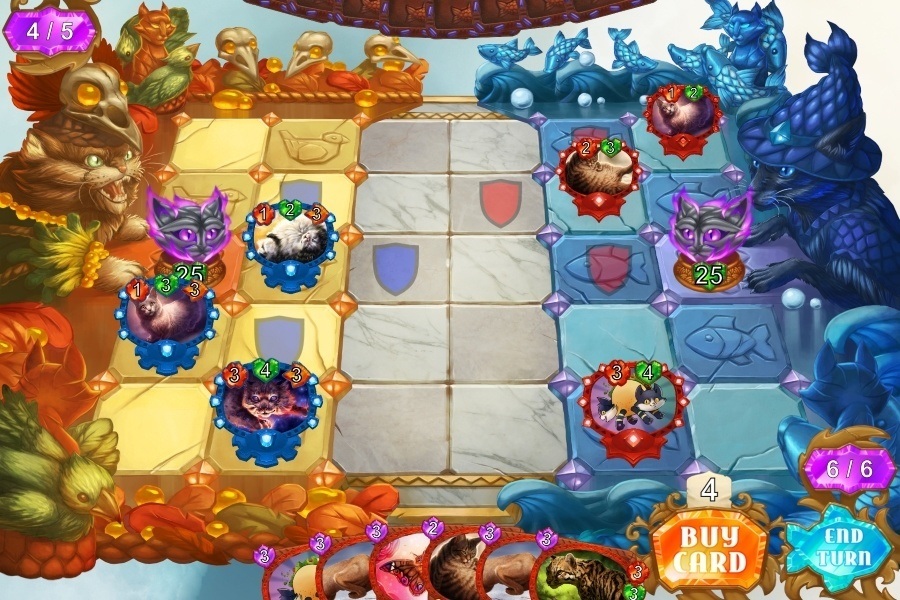 Summon an army of cats! 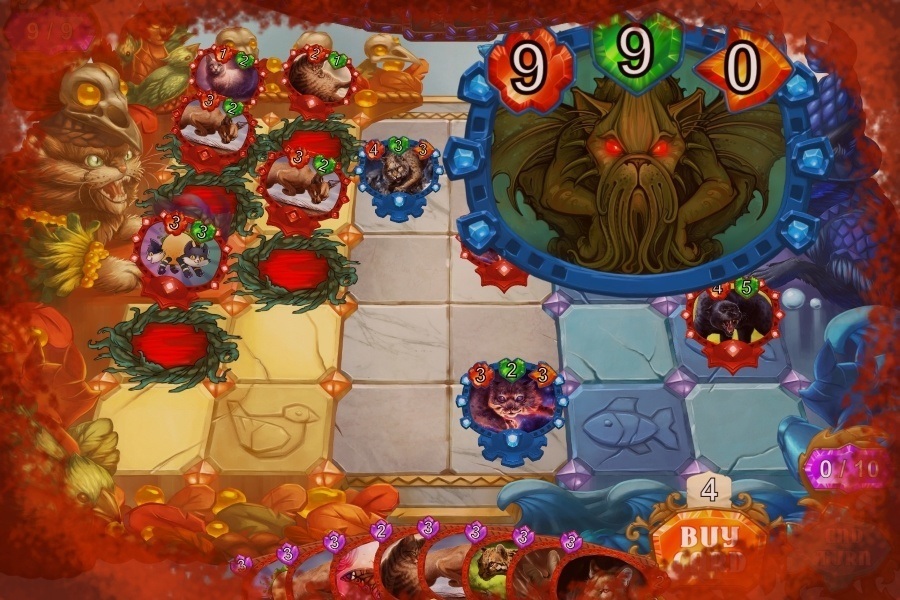 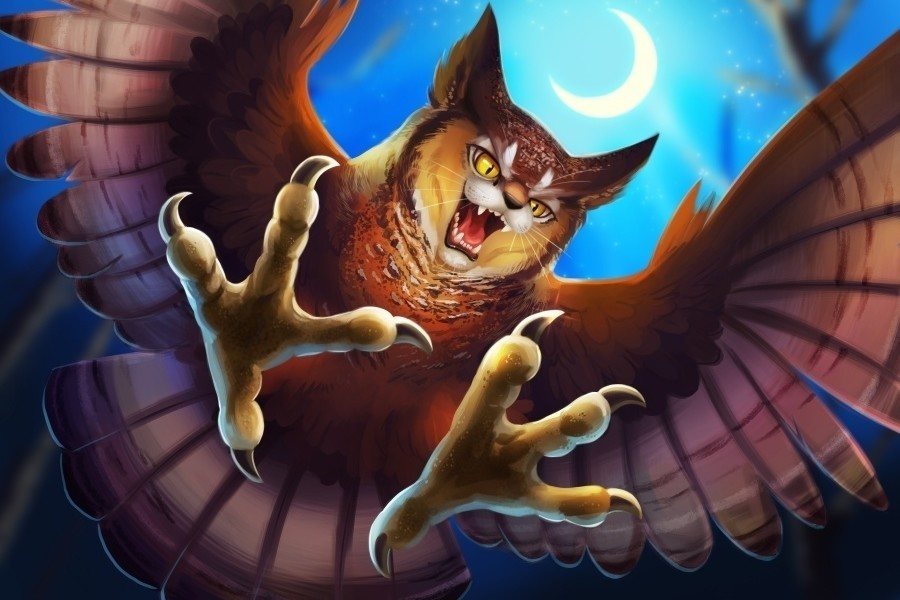 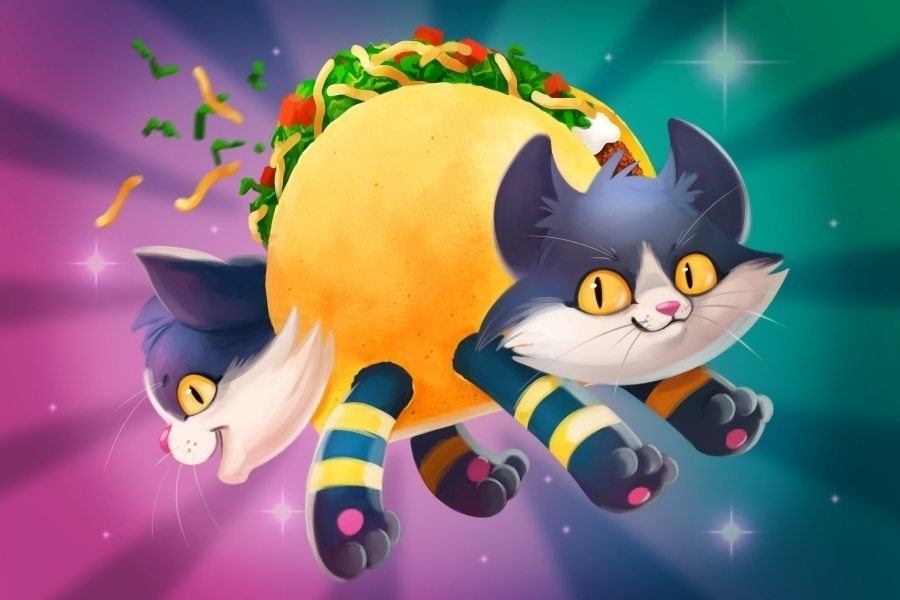 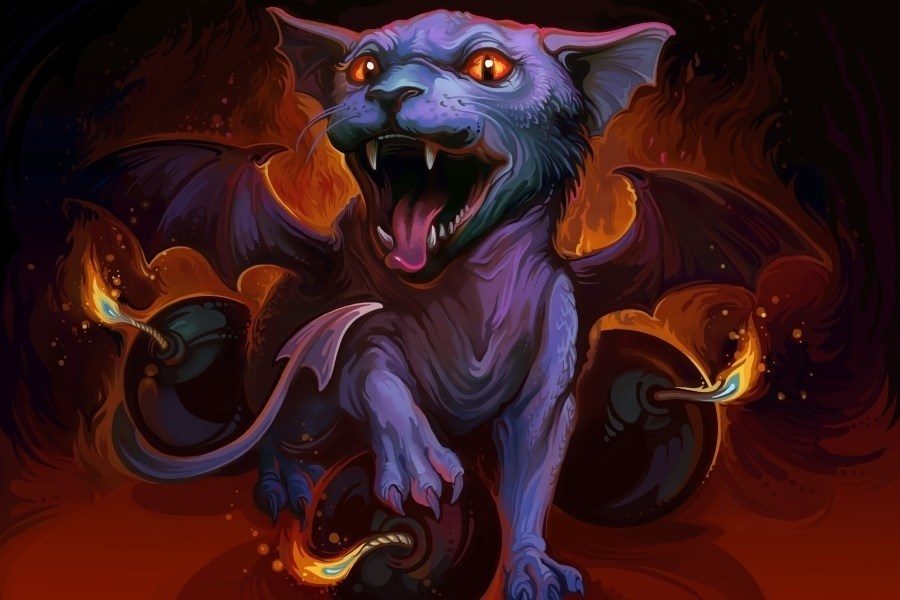 The computer no longer plays Kittenfire when the opponent does not have any units on the board.

You no longer receive duplicate Mythic cards when opening a card pack, if you have not yet collected all Mythics.

The Hell Campaign's fourth boss has been launched: Mewphisto! We've also added three new collectible cards: Hellblaze, Eerie Egg and Snarling Serval.
A bug with Enraged Munchkin not working correctly when summoned by a Christmas Elf has been fixed.

The lobby chat has been disabled, because it was barely ever used.
Enemy cards that are destroyed because your opponent's hand is full, are now revealed before they are destroyed.

Achievements have been added to the game! The top 50 players can be viewed on the Achievements Ranking

The Friends System has been added!

The Catamancer app has been released! You can download it for free for Android on Google Play.

Catamancer is now live! We've also added a lobby to the main site.

Catamancer will be launched on Sept 16! Check out the release trailer!

The Closed Beta is now live! Read more on our Kickstarter update or on the forum announcement.

The beta will launch on July 1st! Read more about this update.

We've posted a new update about the progress we've made the past couple of months.

The alpha forum is now open for anyone to view. This means everyone can now view the progress reports we post.

The closed alpha is now live! We've posted an update about this and some new art.

We've posted a new update about new art and the alpha planning.

We've posted a new update about BGO rewards and the new art.

The Catamancer Kickstarter has ended! We've received €3,894 via Kickstarter and €786 via Paypal! Thank you all so much for your epic support!